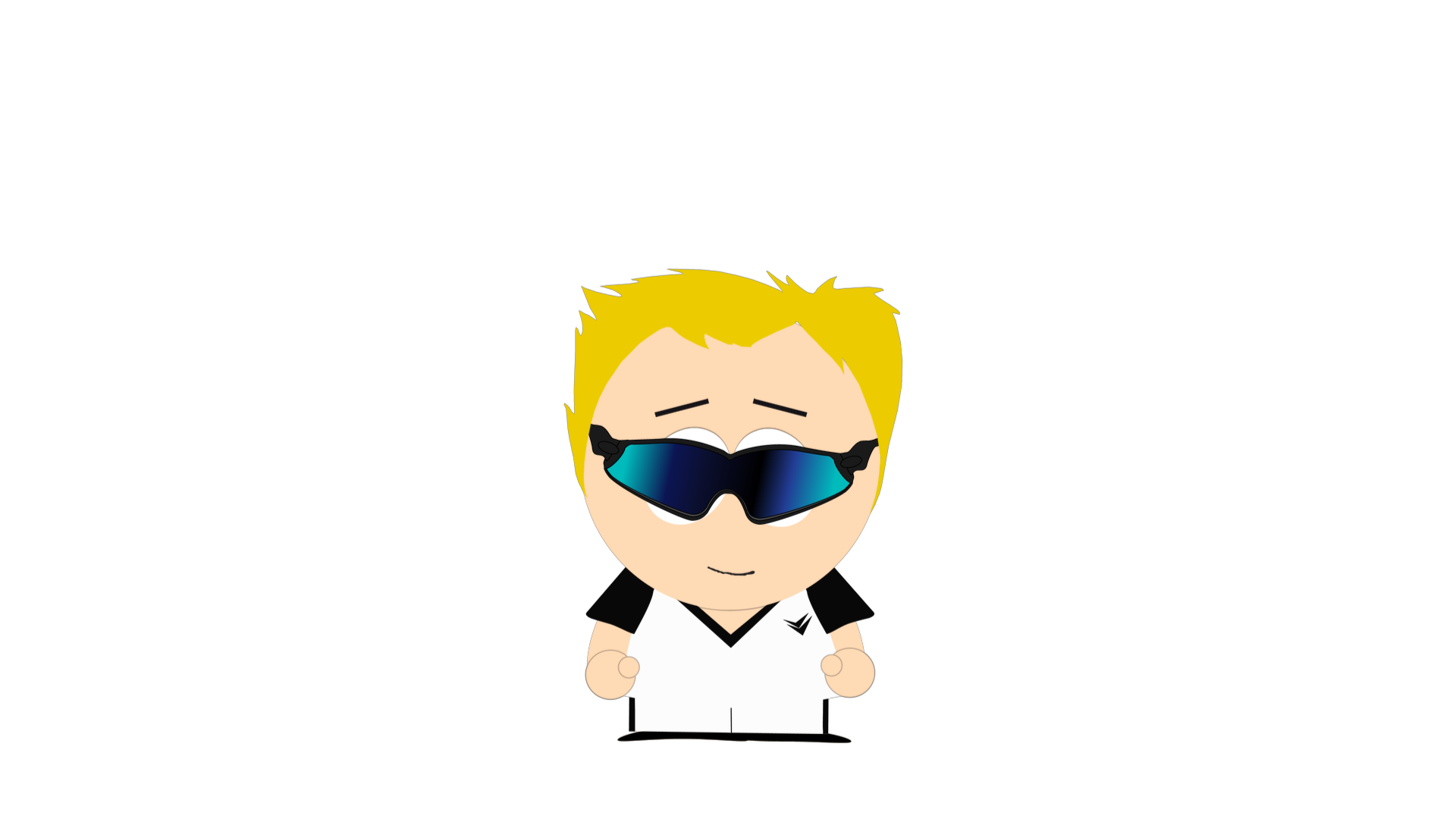 A list is an ordered sequence of elements, which are not necessarily of the same type and are accessible via a unique index (integer), which is the element’s position within the list.

Note. Python tuple can be viewed as immutable list. [] are replaced by ()

To have more about lists, visit python.org

Two methods are available for adding ellements to a list. First, the append method, which adds an element to a list:

The extend method, on the other hand, adds the elements of an object to a list. Let’s repeat the above operations but using replacing append by `extend.

The y list now contains int and char elements. The elements of the first list (1, 2, 3, 4) have been added. And the characters of the string variable as well (in this case, string behaves like a list of char). extend can thus be used for list concatenation.

Another way for concatnating lists is by using + or * symbol.

As you see, + and * should not be used for mathematical operations on list!

There is two methods to remove elements from a list. First, pop removes the element whose index is given as argument (if no arguments, the last element is removed). The function returns the value of the removed element.

The remove method removes the first element within the list that match the value provided as argument. This method does not return anything, contrary to pop.

If the value is not found, the remove function raises an error.

To copy the x list inside a new variable y, one natural thing to do would be:

Therefore, if you modify x, modifications will also be visible on y, and conversely:

This is because assigment of mutable objects copy the references (i.e. memory adresses), not the values (as for immutable objects).

The right way to copy a mutable object is by using the copy method:

In this case, the x and y objects are completely different objects and are therefore independent.

Some methods allow to investigate and manipulate lists.

To count the number occurrences of an element:

Note that the reserve function works in place and returns nothing. Therefore, the following code is wrong:

Here, the call to x.reverse() on the right hand-side effectively reverses the x list. But the output of the reverses() function (which is None) is assigned to a new x variable, which overwrites the x list.

Sorting elements is done in the same way (also in place)

To check if an element is in a list, you can use the in function:

The elements can be accessed using their index within the list. In Python, indexes start at 0. Some examples are shown below with the following x list:

Note that the start:end:stride syntax can be replaced by slice(start, end, stride).